Situation Report One wk After Getting Back 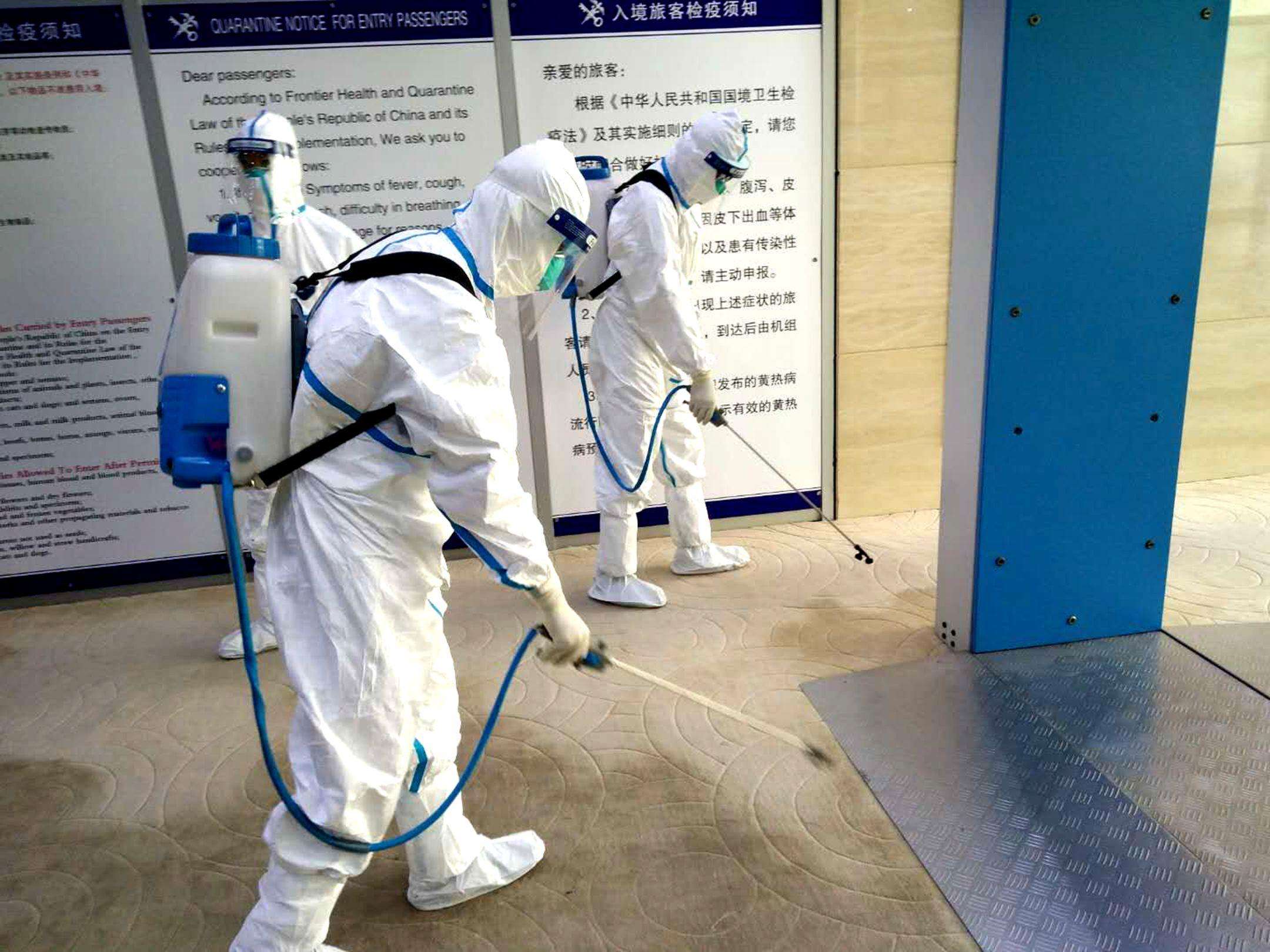 The 2019 nCoV epidemic is under better contorl now. But the situation for all the companies or factories is still severe. The daily work for most companies are not able to get back to normal track.  They are not permitted to resume unless they apply to local government and get an approval after a strict inspection.

Actually, many factories or companies workers or staff are from different cities.But according to current government policy, they all have to been quarantined separately at first time for at least 14 days to make sure none is infected before back to their posts from Chinese Spring Festival Holiday. Once anyone is confirmed infected, all the people he or she ever talked to or contacted directly will have to be quarantined too and under midecal observation. On the other side, most companies and factories have their own suppliers. and they are in the same severe situtation.

By now, 4 cases of clustering infection have already occurred after some companies or factories’ resume and this caused about more than 600 people quanrantined. So how about all the other people ever contacted directly by the 600 quarantined people. We have to concern too. So all the protective and precautionary  mearsures are a must.

As a whole, the situation looks still severe as the epidemic spreads in explosively and it is still far away than what we initially expected to get controled completely. We still have to keep on fighting and try best to get our daily life and work back to normal track as soon as possible.